Set # 1: A Virtual Tour of Jerusalem in the Time of Jesus

Fig. 1 - A view of the Temple Mount and the Fortress Antonia from the east.

This image shows what experts think the Temple Mount and Antonia Fortress would have looked like from the top of the Mount of Olives during the time of Jesus Christ. One artist's conception of what this image would look like if it showed Jesus delivering his Olivet discourse appears in the painting that the author uses as the cover photo of the End Time prophecy website page he created for Facebook. To visit this Facebook page click on the 'Find us on Facebook' link on the Home page of this website. 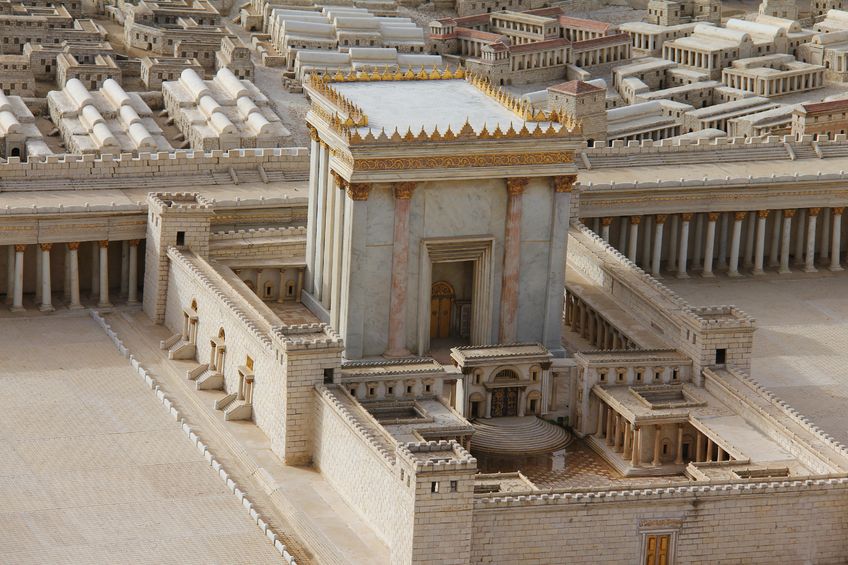 Fig. 2 - An overhead view of the Temple and its courtyards.

Fig. 3 - A view of the upper city and the Temple Mount from the southwest.

The walled enclosure shown at the lower left of this image includes the palace of Herod. It was in this palace that Pilate probably stayed when he visited Jerusalem, and may be the place where he tried Jesus. The tower partly visible at the left edge of this photo was called the Mariamne. Along with two other towers, the Phasael and the Hippicus, it guarded the northern end of Herod's palace complex. All three of these towers are clearly shown in Fig. 6. 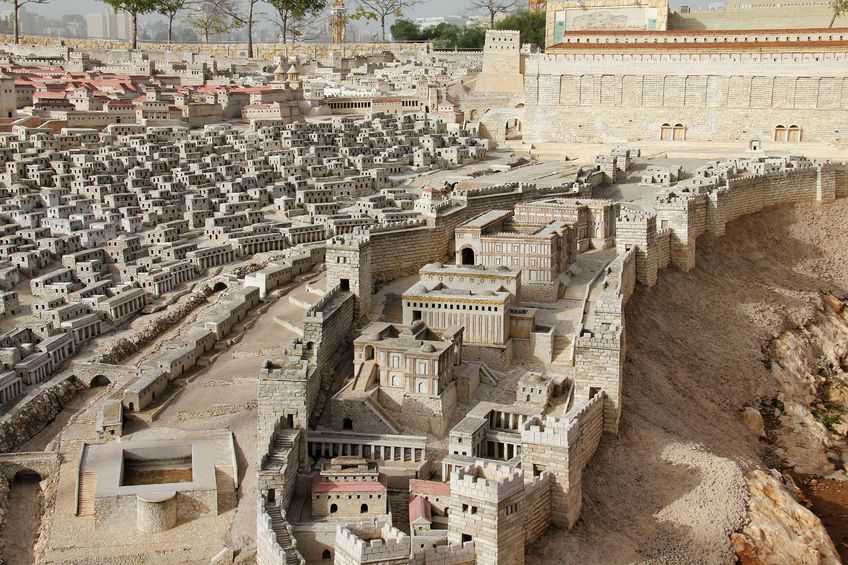 Fig. 4 - A view of the lower city, also known as the City of David.

This part of Jerusalem was the place where many of the ordinary people and lower ranking priests of the city lived on the slopes of the Tyropoeon valley to the left, or within the walls of the Ophel ridge to the right. The pool of Siloam is shown at the lower left. Fig. 5 provides a closer view of the southern end of the Temple Mount and of the different gates through which people from different parts of the city were allowed to enter the Temple complex. 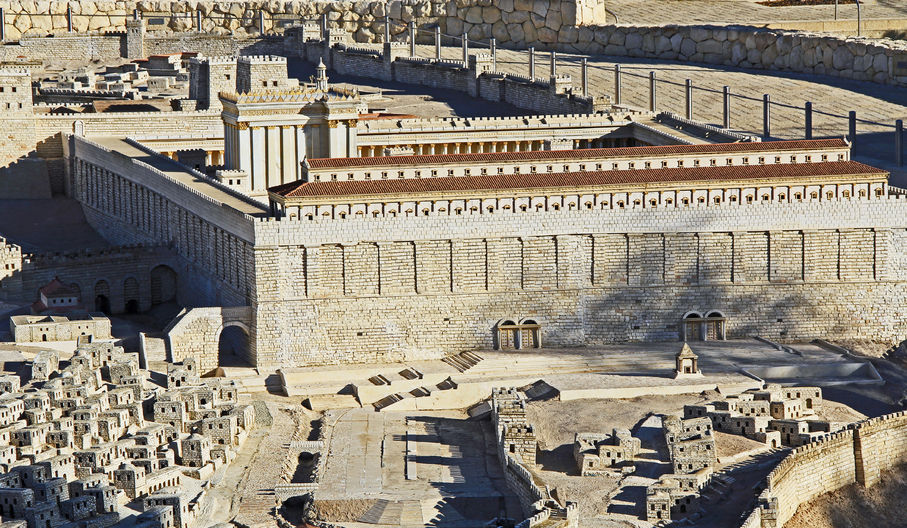 For its size, the Temple complex had relatively few entrances. Ordinary people inside the city had to enter either through one of the two pairs of gates located on the south wall, or up the stairs located at its southwest corner. High ranking priests, aristocrats and wealthy people from the Upper City entered via the bridge on the west wall, here shown in shadow. Roman soldiers entered from the Antonia Fortress. Only two gates allowed people, including Jesus, to enter the Temple complex from outside of the city. Not visible here, these gates are located on the eastern and northern walls of the Temple complex. 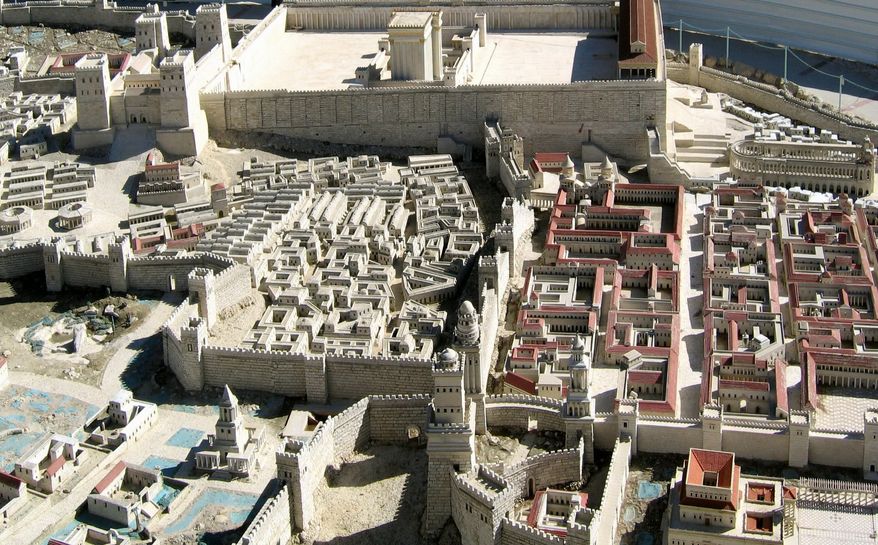 Fig. 6 - View of the Temple Mount from the West.

The patch of rough ground shown at the left of this image is the site of the crucifixion of Jesus. The wall running roughly up and down near the center of this image divides the wealthy Upper City (on the right) from its less wealthy Second Quarter (on the left). The lower right part of this image shows part of the palace of Herod and the three towers that protect its northern end, the Phasael, Hippicus and Mariamne. 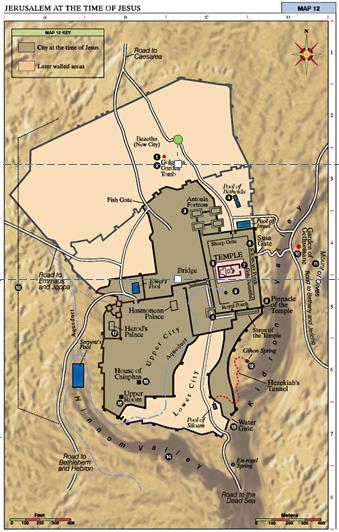 Fig. 7 - A map of Jerusalem as it is thought to have looked in the Time of Jesus.